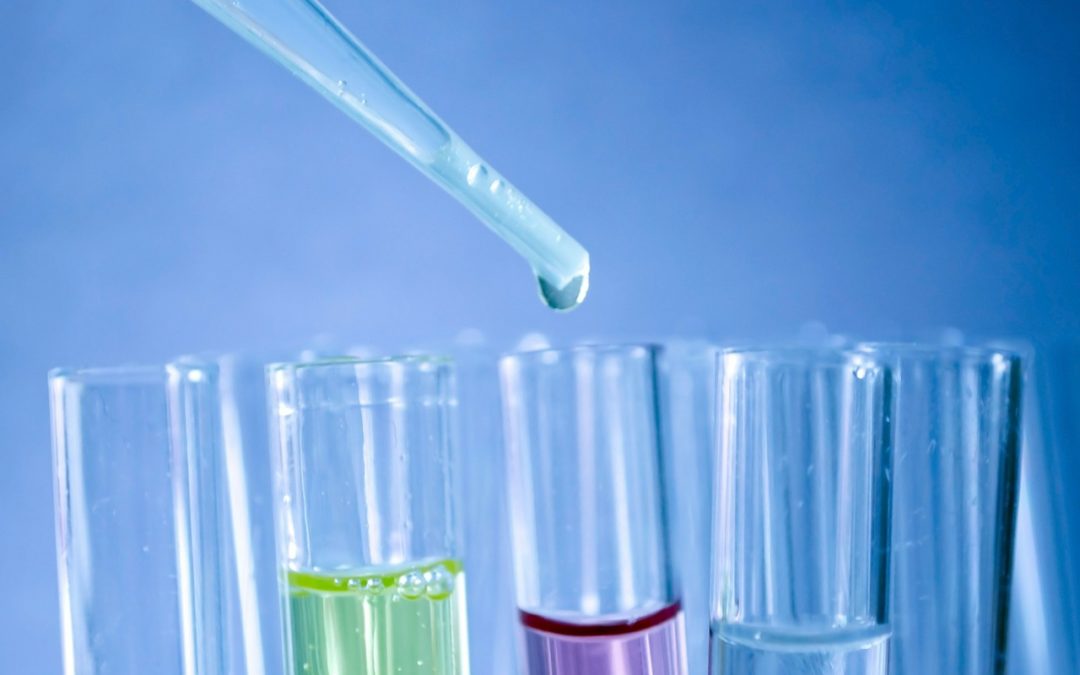 Today, there are many products on the market based on natural ingredients used for their different properties, among them, for example, antimicrobials and antivirals. Lactoferricin is an antiviral peptide and officially falls into this category and we at Bict S.r.l. developed it both for human (Lactive) and veterinary use (ViStop). A careful  choice of elements with the best qualities and the desire to obtain a product that has a positive impact on people’s lives drives in fact our research.

LACTOFERRICIN: WHAT IT IS AND WHAT ROLE IT PLAYS

Lactoferrin is a peptide derived from the hydrolysis of lactoferrin, a glycoprotein capable of binding and transporting iron. Lactoferrin hydrolysate plays important and multifunctional roles in the defense of the host and some of these functions are intended to inhibit infection of bacteria, fungi, parasites and viruses (Gifford et al., 2005).

More recent studies, such as that of Jenssen and his collaborators, show that antiviral activity occurs against many viruses, such as HSV 1 and 2, HIV, HCMV. The peptide always acts in interference with the first events of the infectious viral cycle, both through direct interaction with the viral particle and by inhibiting the attack and consequent internalization of the virus.

Pietrantoni and his collaborators, in an all-Italian study, demonstrated that lactoferricin completely prevents viral infection with Echovirus (belonging to the enterovirus family). Lactoferricin was also able to inhibit viral antigen synthesis by about 70% when added to cells after the viral attack phase (Pietrantoni et al., 2006).

A group of researchers from two universities in Sweden and Denmark demonstrated how lactoferrin and lactoferricin together are able to block genital infection in mice caused by Herpes Simplex virus type 2 (HSV-2). Both were able to induce in vivo chemokine production in the genitals but only lactoferrin showed significant antiviral activity in vivo. The peptide was also able to interfere with disease progression and viral load when administered as post-infection treatment (Shestakov et al., 2012).

Another Swedish study has shown for the first time that lactoferricin has an inhibitory effect on human papilloma virus (HPV) infection and antiviral activity differs depending on the size, charge and structures of lactoferricin itself (Mistry et al., 2007).

These are just some of the many studies underway, however, these data suggest that lactoferricin is a promising peptide for in vivo use against several viral agents.